A Fighter Pilot's Secret to Fast Yet Considered Planning

For many of us, the reality of organisational planning and decision-making is anything but fast. We have the data and the analysis, but all too often we don’t act. Opportunities pass by. Other organisations get ahead. By implementing fast-paced yet effective planning techniques, you can avoid paralysis by analysis.

Why? Because in business we’re not equipped with a “bias to action” – the idea that inaction itself is a decision, and most often not the right one! The idea is that by taking action, new opportunities come up, new questions arise to be answered, and new things come along to practice. As long as the action wasn’t fatal and was pointing in the right direction, go for it!

If taken sensibly, bias to action is the antidote to paralysis by analysis. It is a bias much needed in fields of technology, for example, that hires graduates well versed in accessing, manipulating, and analysing data, but is less so versed in making the decisions on which that data is based. And that’s a large proportion of the highly skilled, educated workforce that we rely on.

By bias to action, we don’t mean an urgency to crash. We mean an appreciation that the mission is upon us, that planning time is finite, and that clear decisions are needed. Teams can’t just go on and on about things. We’re not building a consensus or taking a majority vote. The team leader has to make a timely call.

How to Keep Things Moving – Flex Relies On: 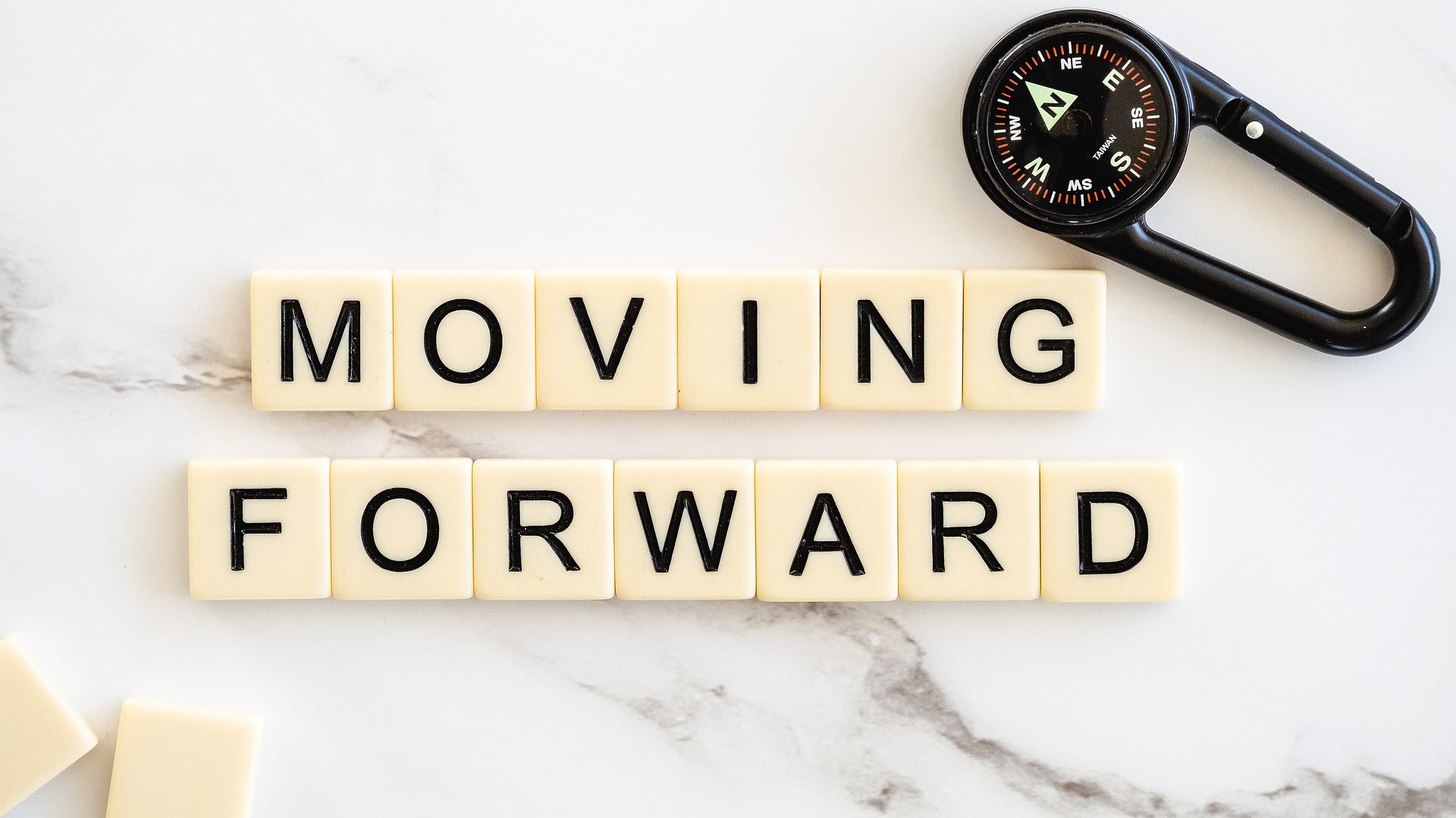 A known, shared, time-limited process. This is for both our strategy and mission planning. Everyone knows the steps and what each step is aiming to reveal, and so each discussion is focussed and works through what it needs to in the time available.

Bias to action, acknowledging dynamic plans. A Flex plan assumes that action needs to be taken sooner rather than later and that the team itself will be making some decisions once that action starts. Bed down what you can in your planning time, and then trust the skills, situational awareness, and initiative of your team.

Related Article: Why Leadership Development is the Future of Corporate Training

To ensure the plan is fast yet considered, the planning session itself must include: the right people taking part in open planning, a clear and disciplined process, a focus on the effects of the actions, and an independent review by a Red Team. By using these key points, your business will avoid paralysis by analysis!

In our next article, we’ll take a closer look at open planning, the 6 step planning process, effects-based planning, and the Red Team.