Fundamentals for a High Performing Team

Almost any group of people can become a high performing team. How? By adopting a process that ensures you create a common purpose, create desire and confidence, create trust. It’s about your role in that team—be it as a clear team leader or as an essential follower—in creating a team that performs its mission, consistently and reliably, every time.

That’s a challenge. There are many components to a team, and many things that can go wrong. We’ve cut the idea of a high performing team a million times over from every which way we can, and it boils down to these three things: the team’s mindset, its skillset, and the processes that bring those two together. When you define these three things, you define your team.

Startup companies are in many respects the new classic team. Small, nimble, focused—and hand-picked by the company’s founders. They have to succeed to get paid, and can’t rely on a corporate machine to generate bonuses. Technology startups can amaze with the speed with which they take hold of an idea, and spread it through our digital lives. Equally impressive are new companies that take on the traditional market for physical goods.

How do they do this? From the outset, the leader uses the three things that mark out a team: mindset, skills, and process. Like all good teams successful start-ups have a clear mindset of identity and purpose. For the team’s skillset, the Navy SEAL rule for team recruiting is highly effective. In SEAL platoons, at least two men can do any task, and each man has to have at least two specialties. ‘One is none, and two is one,’ is a spec ops saying. The first team of any startup should have diverse but overlapping skills. They should be able to cover for each other, and test out their ideas. People should have accountability, as well as support. And to keep the team’s mindset responsive and its skillset sharp, test and reset plans. It’s the only way to stay on top of the dynamic marketplace of today’s business world.

That’s all very well when you’re able to pick your own team—pick who has the skills, who’ll get along, who loves the mission. But it’s a different story when the team is already picked, and the mission is upon you.

What do you do if the team has established skills, their own versions of culture, and their own idea of process? Good operators they may. Teams they are not.

In this scenario, the lever to work with is process. Introduce a solid and unified process – a framework for action and a way of thinking – that encourages robust planning and uses the disciplines of briefing (effective communication) and debriefing (a unique form of objective review) to form individuals into solid, effective teams.

An effective planning framework and clear communication of the plan will ensure collaboration and accountability within the team, and alignment. By debriefing, teams can identify new steps to improve their performance and operations. And those steps can became new standards. Slowly, as the teams’ shared processes take shape, the teams’ shared culture will too. The learning will be clear to those involved: use debriefing as the process to meld both the processes and culture.

The respectful truth of a high performance team

It’s not easy to create such teams. Not because the processes or principles are hard to understand, but because we find them hard to commit to and stand by. A high performing team cares for and respects each other, starting with the leader’s care for the rest. For their professional time and goals, team members share a common culture and purpose. The phrase that rings throughout their experience is ‘Respectful truth over artificial harmony’. High performing teams do not gloss over the difficult, just to be polite or avoid conflict. But they manage these situations with respect, because they have a clear framework and established standards to deal with them, and an ability to learn to do so.

The team-based approach that gives fighter squadrons their agility, security and performance can achieve the same results in any organization. They out-think, out-plan and out-maneuver the opposition. They have everyone involved to the fullest possible extent. They achieve a competitive advantage because everyone is helping to achieve it.

Early in my military career, I learned the value and necessity of strong leadership and commitment, and the value of using teams to build the people within them. To lead a team is not just to decide the right things to do, but to creating the dynamics in which people commit themselves, energetically and enthusiastically to bring those things about.

Do you have the right processes and culture in place to create high performing teams inside your business or organization? 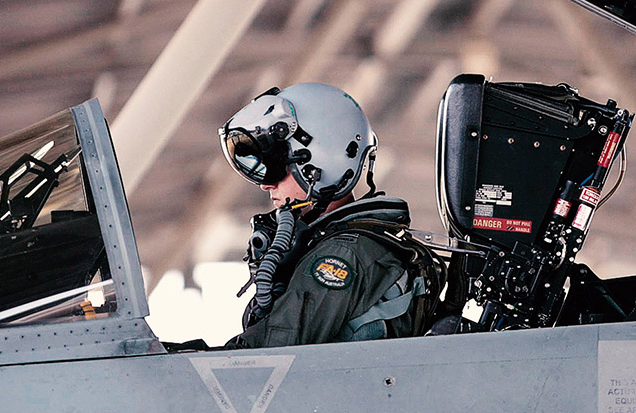 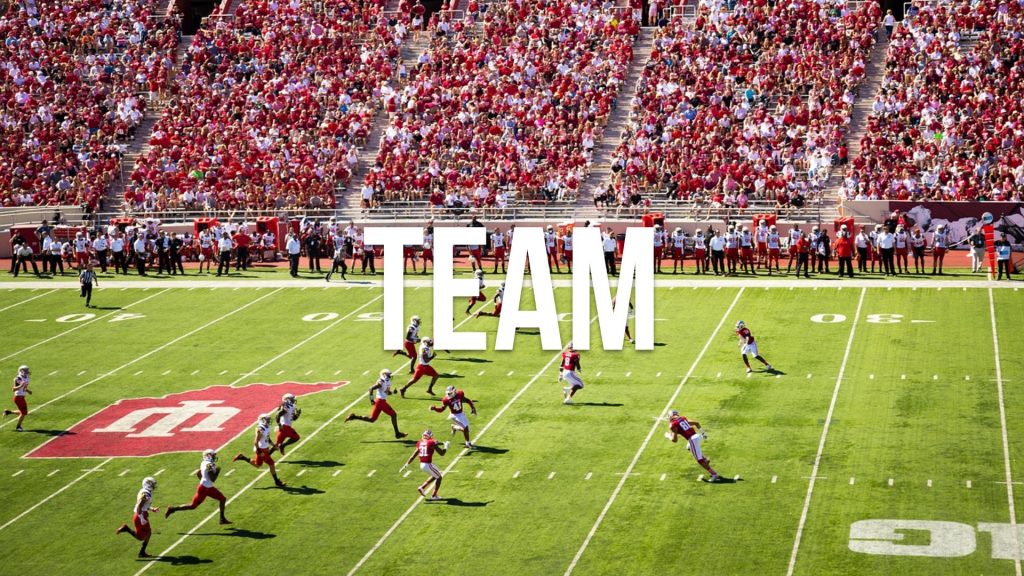