Robots: Is Your Job in their Sights?

It’s no surprise that as technology has evolved and is continually advancing, jobs are becoming automated by robots, who can complete more complicated tasks. So, it is no doubt that as we go into the future, robots and automation will continue to take over parts of jobs. However, the jobs that are in the sights of robots may surprise you!

Increasingly, as I have talked to people, I have heard them say something of the sort “I don’t want my child to follow in my footsteps career-wise.” They don’t say this because they haven’t found success in their career, or because it’s a terrible job, or they don’t get family time or time off, it is simply because they look into the future and aren’t even sure there will be a need for human workers in their field eventually.

Automation comes in two forms, mechanical robots and artificial intelligence, and these automation means are said to put more than 7 million Australians out of their jobs in the next 15 years. That is huge! But it’s been a long time coming! And despite what you think, it isn’t just low-paying monotonous jobs that are at risk, it is high-paying jobs in the legal and accounting sectors too!

So, it makes sense that people are having concerns about their children’s or even their place in the future of the job market because there are huge changes on their way. To some, this can sound like a really scary thing, a deter them from pursuing a career in a high-risk automation field. For others this information can serve as a reassessment or reflection point for them, to see if there is a desire to pursue another avenue they haven’t thought of before!

Are Robots Coming for Your Job?

Now for the part you probably came to this blog for…what jobs are most at risk? Here we go! Let’s start with insurance underwriters and claims representatives. In Japan, Fokuku Mutual Life Insurance Company has already replaced 30 of its medical insurance claims representatives with an AI system, that has drastically reduced the time needed to calculate payouts! Next is bank tellers and representatives, and we have seen this with ATMs and mobile apps, but soon robots will be able to conduct transfers, open accounts, and process loans in next to no time and cost, compared to human workers.

Construction workers are next on the list, with automated bricklayers being tested, that can replace 2-3 workers per site! This robot is called Sam (Semi-Automated Mason), and it can lay up to 1200 bricks per day! Compared with the average bricklayer’s 300-500 bricks per day. A human is still needed to help Sam with some nuanced tasks, but it still cuts 2-3 people out of a job! Watch the video of Sam in action below! Inventory managers and stockists can see their jobs being taken by robots as technology advances. Some supermarkets already trialling a robot that scans the shelves and reports their findings to workers. While workers are still required to do the restocking, look out, robots are coming for that too!

Farmers and farmhands could see their job being taken by robots as automated cow-milkers, potato harvesters and lettuce pullers are on their way. There is a farm in Germany that has a voluntary cow-milking system that allows the cow to walk up to the machine and be milked as it desires, no humans required. Taxi and Uber drivers are most definitely at risk, as driverless vehicles are being tested in several countries! This will save companies millions as they are no longer paying a human to drive. Some other jobs at risk include manufacturer workers, journalists, and even movie stars, through CGI technologies!

Robots and the Future of Work

There is hope! The rate of automation and technological advancements can feel incredibly quick, but the actual rate and its place in the workforce are quite slow. There are also many career fields that automation just doesn’t fit into such as some creative fields, parts of technology and health care industries that require the building of relationships or decision making at their core. The human level of critical thinking and relational abilities is essential in these fields and hence why they can’t be taken over by robots.

There are policies that governments could adopt and adapt, to assist in mitigating the potential problems that automation could bring, such as higher unemployment rates. However, there are benefits to automation, such as the potential for shorter work weeks, more time off with family and friends, or new small business creations!

As scary as it sounds, automation is on its way in, and as humans, we may be forced to adapt to their introduction! We have seen how helpful automation and technological advancements have been as far back as we can remember, and this is a natural part of technological evolution! Use it as a reassessment or reflection point, take risks, and try something new!

Ever feel like making decision after decision is mentally draining? Well, you’re not alone! Decision fatigue means that lower-quality decisions are made after a long session of decision making. Multiple studies have been conducted with judges in court and parole granting. In the morning 65% of cases were granted parole and then this percentage dropped sometimes to zero as the morning went on. After lunch, the percentage raised again and then dropped in the evening. Be aware of decision fatigue, and let’s get unbiased!

If you want more information on getting re-focused after decision fatigue, click ‘here'!

Grothaus, M. (2017). Bet you didn’t see this coming: 10 jobs that will be replaced by robots. Fast Company. https://www.fastcompany.com/3067279/you-didnt-see-this-coming-10-jobs-that-will-be-replaced-by-robots 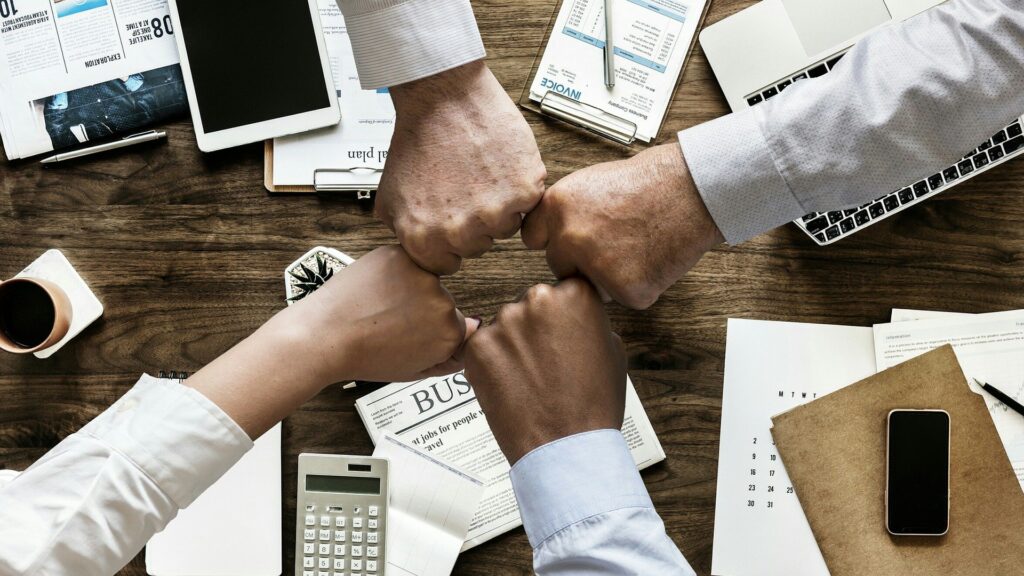 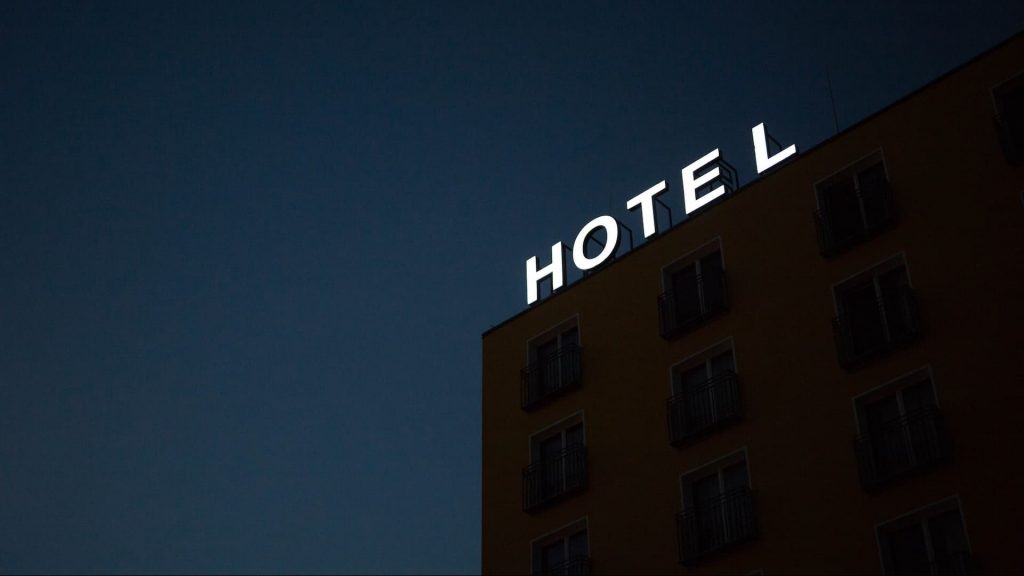