Juliane Koepcke: Never Give up!

If you haven’t heard of Juliane Koepcke already, your mind will be blown. Juliane has an incredible story of resilience, grit, and perseverance which saw her make it out of the jungle after 11 days following a plane crash in Peru. Juliane Koepcke is about to teach us the art of never giving up!

Juliane Koepcke boarded a plane with her mother in Lima, Peru assuming she would make it to her destination. However, life was about to shake her up and spit her out, in the middle of the forest. On Christmas Eve in 1971, Koepcke was flying from Lima, Peru to Pucallpa to visit her father. Her parents were both zoologists and 24-hours before the plane crash she received her high school diploma to study zoology.

Juliane Koepcke boarded LANSA flight 508, and midway between her hour-long flight, the plane found itself in the middle of an intense thunderstorm. A lightning bolt struck the engine and instantly broke the plane to pieces. Just before losing consciousness, Koepcke realised she was freefalling, still attached to her seat. After losing consciousness, she fell 10,000 feet into the middle of the Peruvian rainforest.

Both unfortunately and miraculously, she was the only survivor from flight 508 that day. Julian Koepcke suffered a concussion, a broken collarbone, and a deep cut on her calf. Considering a fall from 10,000ft straight into the forest, that is incredible to have managed injuries that would still allow her to fight her way out of the jungle.

Between her huge fall and making her way out of the jungle, lies 11 treacherous days. She came to alertness the next morning, struggling to see out of one eye, and falling in and out of consciousness, it took her half the day to even get up. After an unsuccessful search for her mother, Koepcke found a small well and remembered being told to follow the water downstream. After travelling for four days downstream, swapping between walking and swimming, she came across 3 passengers still strapped in, but unfortunately not alive. She found a bag of lollies that would be her only food for the rest of her time in the jungle.

During her trek, she heard and saw rescue planes and helicopters searching for survivors, however her attempts to get their attention was unsuccessful through the dense forest. This plane crash was the catalyst for Peru’s biggest search operation, however, eventually, she couldn’t hear them anymore and knew it was up to her to survive the jungle and find her way out.

On the ninth day of her trek, she came across a hut, even though she had concluded she was going to die alone in the jungle. In the hut were three missionaries, who let her stay the night and then they took her via boat the next morning to be treated for her injuries. She was also reunited with her father there. After being treated, Juliane Koepcke helped authorities locate the crash and the other passengers, and it was confirmed that out of 91 passengers, she was the only survivor. What a feat!

Juliane Koepcke, the Epitome of Never Giving Up

The story of Juliane Koepcke is bone-chilling and awe-inspiring! She could have stayed, accepted her fate that she was never going to be rescued, especially after she could hear them flying above, so close to her salvation, yet never in reach. Yet she pressed on for 9 days! Through pain, injuries, no food, and minimal sleep, she survived!

While we may never fall 10,000ft into the dense and unforgiving Peruvian rain forest and have to survive for 9 days, we are faced with obstacles all time. Some big, some small, but all of them require some level of perseverance to get to the other side. Some days even just feel like a feat to make it to the other side of it! But surviving is possible if you are willing to trudge through the hard stuff!

Grit and perseverance are essential character traits to survive this thing we call life! Some people are born naturally more resilient, and there are some that have built resilience through facing some of life’s toughest challenges and refusing to give up in the face of them!

It's Your Turn to Never Give Up!

Juliane Koepcke is one of the thousands of miracle stories that inspire resilience in us all! You are not exempt from resilience, and resilience isn't just built through facing huge life-altering things! Resilience is built through the constant choice to never give up…through it all! Now it's your turn! If you want to know more about situational awareness and how it could save your life, click ‘here'.

This is an interesting and slightly humorous one! Ever met someone who is ignorant of reality and believes they are far more competent than they actually are? This is called the Dunning-Kruger Effect! It is basically when people are too ignorant to see how ignorant they are. A great example of this is that statistics show that 21% of Americans believe that they will become millionaires in the next 5-10 years. While it is a great goal, only 8% of Americans fit into the title of a millionaire. While this example could be extreme, the Dunning-Kruger Effect is a good one to look out for! Let's get unbiased!

Goldfarb, K. (2021). The incredible story of Juliane Koepcke, the teenager who fell 10,000 feet and trekked the jungle for 11 days. ATI. https://allthatsinteresting.com/juliane-koepcke 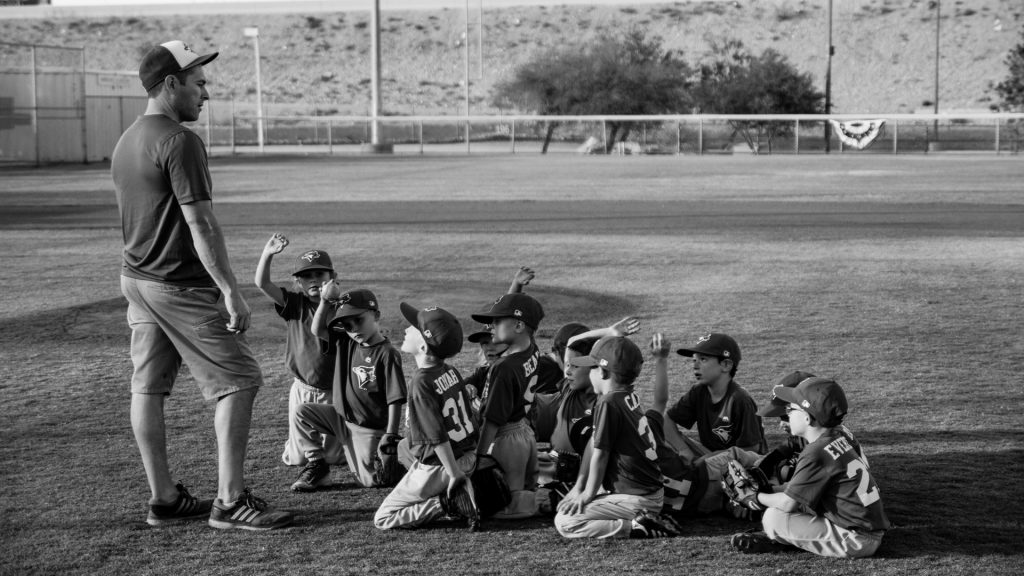 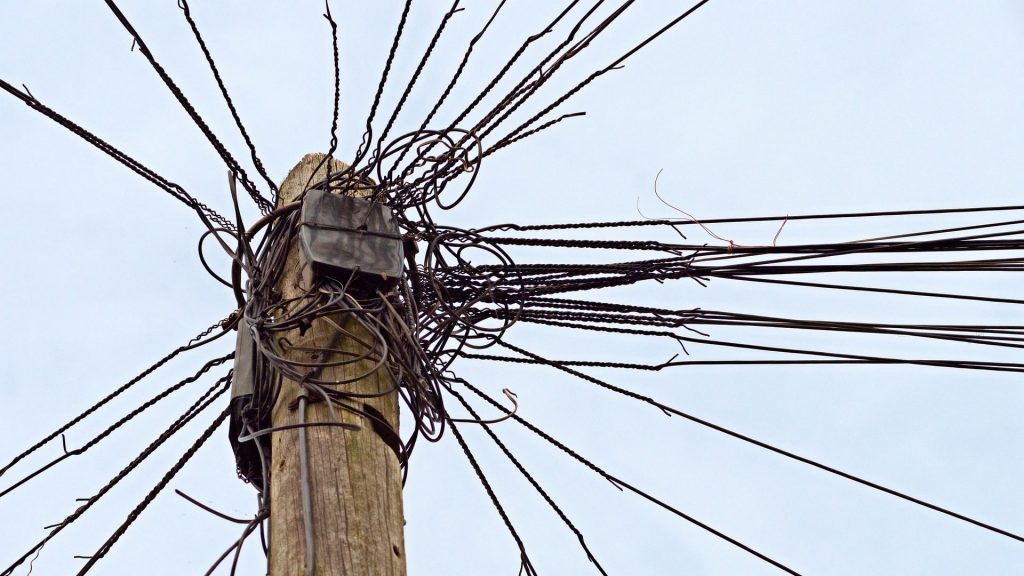