Microexpressions: The Language of Emotion Written All Over Your Face

Facial expressions are a crystal-clear window into the soul, but only if you really know how to read them accurately! Being able to read facial expressions is one of the top 10 most important skills one can have! Before we get into how to read microexpressions, how good do you think you are at reading faces? Quiz yourself here with a test from ‘Science of People’ here!

What Is A Microexpression?

Charles Darwin first theorised the idea of universal emotions, that everyone experiences naturally as a part of the human paradigm. Darwin’s theory is what Dr Ekman went out to prove. His desire to confirm this theory took Dr Ekman to Argentina, Chile, Brazil, Japan, and the United States. Dr Ekman discovered that people in all of these places did in fact experience the seven universal emotions, which are: anger, contempt, disgust, happiness, fear, sadness, and surprise. To further prove this theory, he also headed into remote tribes, hidden from the outside world, and found still that they all experienced the same universal emotions.

The face really does tell all when it comes to emotions! However, we really need to know what we’re looking for in order to be effective face readers. The conclusion of Dr Ekman’s search for an answer to the theory of universal emotions is that we all experience and express the same universal emotions. Even those in remote parts of the world who have never seen TV or other people’s faces outside of their tribe. It’s not only been found that we express our emotions by microexpressions on our face, but also that if you make the face, you start to feel the emotion!

Let’s look at each of the emotions in detail, to give you clues for what you should be looking for. Let’s start with anger. The microexpressions to look out for to detect anger are lowered eyebrows that are drawn together, vertical lines appearing above the eyebrows, tense lower lip, eyes in a direct stare, lips pressed together, dilated nostrils or the lower jaw is pushed forward. Now onto contempt, where there is only one microexpression to look out for: one side of the mouth is raised. Interestingly, this is the only universal emotion microexpression that is asymmetrical. If you are seeing this microexpression, it’s not a good sign!

The face of disgust can be identified by a narrowing of the eyes, the upper lip raised, the top row of teeth exposed, the nose wrinkled, and the cheeks raised. The face of disgust is not hard to identify, but research says a face of disgust is one of the most unattractive faces that can be made, even if it is involuntary! Now to a feeling we all like, happiness! True happiness can be identified by the corners of the lips being drawn back and up, a wrinkle line that runs from the outer nose to the outer lip, cheeks being raised, lower eyelids may be wrinkled, and crow’s feet out on the outside of the eyes. I say ‘true happiness’ above because people often try to fake happiness or a smile, but research says when people are really happy, they smile with the Duchenne Smile. The Duchenne smile is a real smile of enjoyment that can be different from a fake one, by the crow’s feet near the eye.

Fear can be distinguished by the eyebrows being raised and drawn together in a flat line, wrinkles forming in the centre of the forehead, the upper eyelid being raised, the eyeball having the upper white showing, the mouth is open, and lips being tensed and drawn back. Sadness is the hardest microexpression to fake and also one of the more difficult ones to spot because the microexpressions aren’t big! The inner corners of the eyebrows are drawn in and then up, the corners of the lips are drawn down, the jaw is raised, and we get a pouty lower lip. Sadness is also one of the longer-lasting microexpressions. And lastly, surprise! When we’re surprised, our eyebrows are raised and curved, the skin below the brow is stretched, horizontal forehead wrinkles appear, eyelids are open and the white above the pupil is showing, and the jaw will drop open and teeth are parted, but there is no stretching or tensing of the jaw.

Awareness is something, especially as a fighter pilot, I know the immense value of it. And if there are things that we can be doing to increase the amount of special, situational, and emotional awareness that we have, why wouldn’t we? These microexpressions transcend language, culture, time, and personal background, and instantly connect us with those we are observing.

When learning to read microexpressions, it’s important to start slow. Get a really solid foundation of what you are looking for. Try some online tests like ‘this’ one, and practice getting to know the microexpressions of the loved ones closest to you. It is also important to note that when you really learn to understand and pick up on these microexpressions, they won’t always be positive. But don’t forget that these emotions are about them, and not you!

Being able to read microexpressions is an immensely valuable skill. Not only does it build awareness, but it also builds a connection that transcends language. Learn the signs, practice on yourself if you have to! Whatever you do, just make sure you are working on this skill. Your employees, friends, loved ones, and even strangers will thank you for it!

Have you ever known that someone is watching you so, you feel like you need to look a certain way? Like you’re actually working or that you’re actually being productive? This is the observer expectancy effect doing its job! The observer expectancy effect refers to how the perceived expectations of an observer can affect the person being observed. It is very common when research is being undertaken and participants feel they need to do certain things in order to meet the researcher’s expectations that may or may not exist. 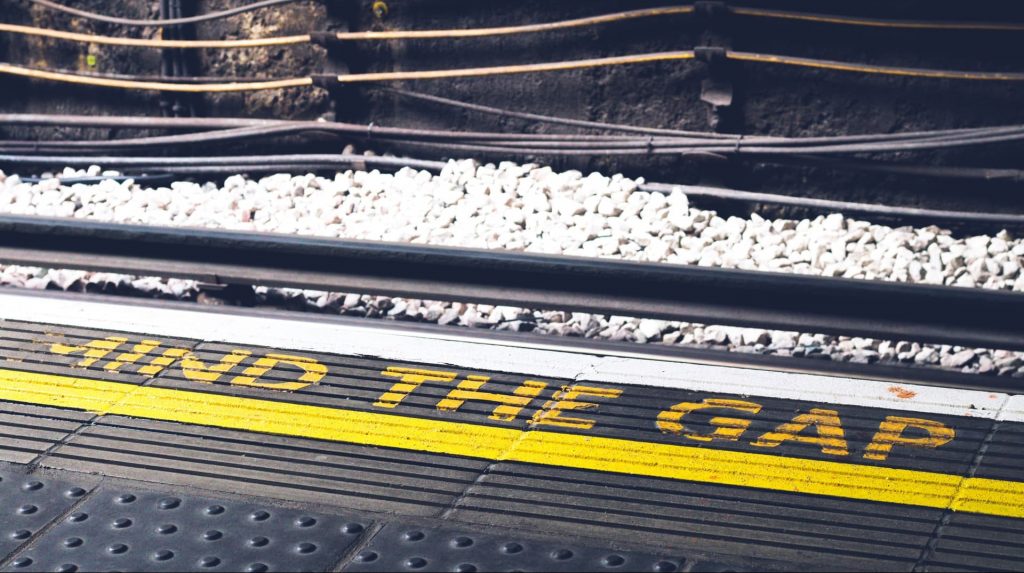