Hang In There – The Role of Hope In Resilience

At this point in the year, we are all only just hanging on. Fatigue is leaving its mark and emotions and boiling points are wearing thin. That is the reality of enduring a long year of challenges and trials. All of the stamina and excitement we entered the year with has worn off and we are all just doing our best to survive. Today, I want to explore an experiment conducted by Curt Richter in the 1950s, on rats and their fight to survive and hold onto hope, and the role of hope in resilience.

Curt Richter conducted a series of experiments to examine the point at which drowning rats succumb to their inevitable fate of death and if it is possible to introduce a sense of hope that stirs in them to hold onto it and fight with resilience. In the first experiment, Richter used 12 domesticated rats and placed them into buckets of water. Initially, the first few swam on the surface, dove to the bottom to explore, and lasted around two minutes before they drowned. The other rats did something completely different, they swam around on the surface and just kept swimming. These rats survived days before they gave into extreme exhaustion and drowned.

Richter then moved on to using wild rats, 34 of them, as they have excellent swimming skills. Curt expected them to be the most savage fighters for their survival. However, not one of these 34 rats lasted longer than a few minutes. Curt stated, “The situation of these rats scarcely seems one demanding fight or flight — it is rather one of hopelessness… the rats are in a situation against which they have no defence… they seem to literally to give up.” With this understanding, he continued to experiment, but this time implementing a force of hope, by rescuing the rats right before they drowned, and looking after them until they recovered, and placing them back into the bucket.

Curt found that after rescuing the rats and nursing them until they’d recovered, the second time around the rats could swim for much longer periods of time, the only factor changing was the fact that Curt had given them hope. Richter said, “the rats quickly learn that the situation is not actually hopeless” and that “after elimination of hopelessness the rats do not die.”

The Role of Hope in Humans

While we aren’t rats drowning for the sake of a hypothesis, we are humans in the exhausting rat race of life, and it can feel a lot like drowning! Us humans tend to have a very similar response to hope and the way that it calls resilience to the forefront of our lives. When we have hope, we often fight harder, faster, and longer than we do when we don’t have hope.

By now, we all are aware that life is not easy. It is tough and we encounter so much grief, heartache, setbacks and so many challenges. But without hope, what is the point of holding on? What am I holding on to? Why am I sticking it out, challenge after challenge? What is driving me forward towards something greater even when I’m dragging myself through the mud pit of grief and pain? Hope, for something better than what we see now, for a better future for my family and for my kids. Hope is also the agent that allows us to recover quickly in the face of challenges and allows us to have a fitting emotional response without being callous or drowning in an overly exaggerated response.

Fortunately for us, we aren’t either resilient or not resilient, we are able to cultivate resilience through practice. The unfortunate part for us humans is that resilience is only practised by sticking it out through the tough moments, to create more stickability in the future. We are like rats; when we have a reason to hope, we can keep swimming around and around in a bucket of water for days on end, enduring what we would have succumbed to beforehand. This is resilience, and this is the role of hope in creating more of it!

What Came First…Resilience or Hope?

One builds the other. If we go back to the experiment, as soon as Curt gave the rats a reason to believe that they would be rescued, a lifeline of hope, they could hold out and fight for survival exponentially longer than beforehand. When we are given a reason to hope, we too can dig our feet deeper and fight longer than before. Hope proceeds resilience, they are interdependent on each other.

Resilience isn’t just for the ‘big’ things such as a scary diagnosis, or losing a loved one, it is for the everyday things too. It is for turning up to work every day to a job you struggle to love; for staying home and nurturing children going through their troubled teenage years; for keeping up with the housework, and enduring difficult friendships; for persisting in finding work after a bunch of rejections. Resilience is an everyday practice and without it, you may as well plant your butt in the dirt and never get up.

If anything, take a moment to look back on the last three years. We all went from what we considered a ‘normal’ life, to enduring some of the hardest times we’ve encountered. Did you make it through? If you’re reading this, then you have! Ask yourself, what was it that pushed me to endure this? Why did I not just give up halfway through the pandemic? We all have our own reasons, but whatever your reason, that is where some of your hope stems from! Hold onto that, and return to it, especially when you’re questioning if you can make it through the next thing.

Just Humans in the Rat Race

Looking at Curt Richter’s experiment is a powerful display of the role of hope in building resilience, and how resilience can keep our heads above water, even when we are tired to the core of our bones. Don’t be like the rat who gave up after a few minutes, be the rat who holds on for endless days until they make it out alive. We can be that, all it is going to take is a little bit of hope!

Raab, E. (2020). When the World Feels Scary Cultivating Hope is an Act of Resilience. Medium. https://erinraab.medium.com/when-the-world-feels-scary-cultivating-hope-is-an-act-of-resilience-c601d64e366c 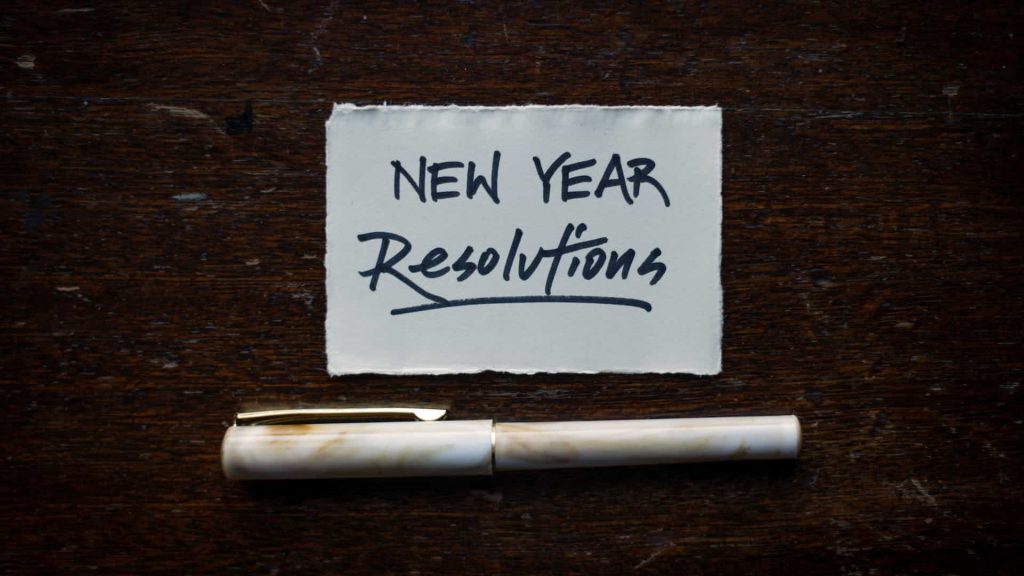 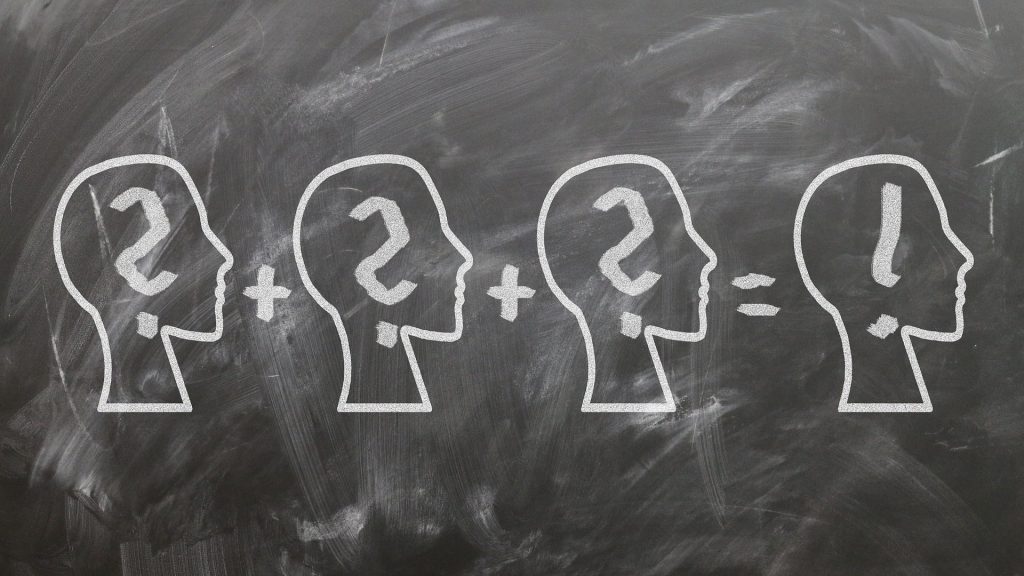